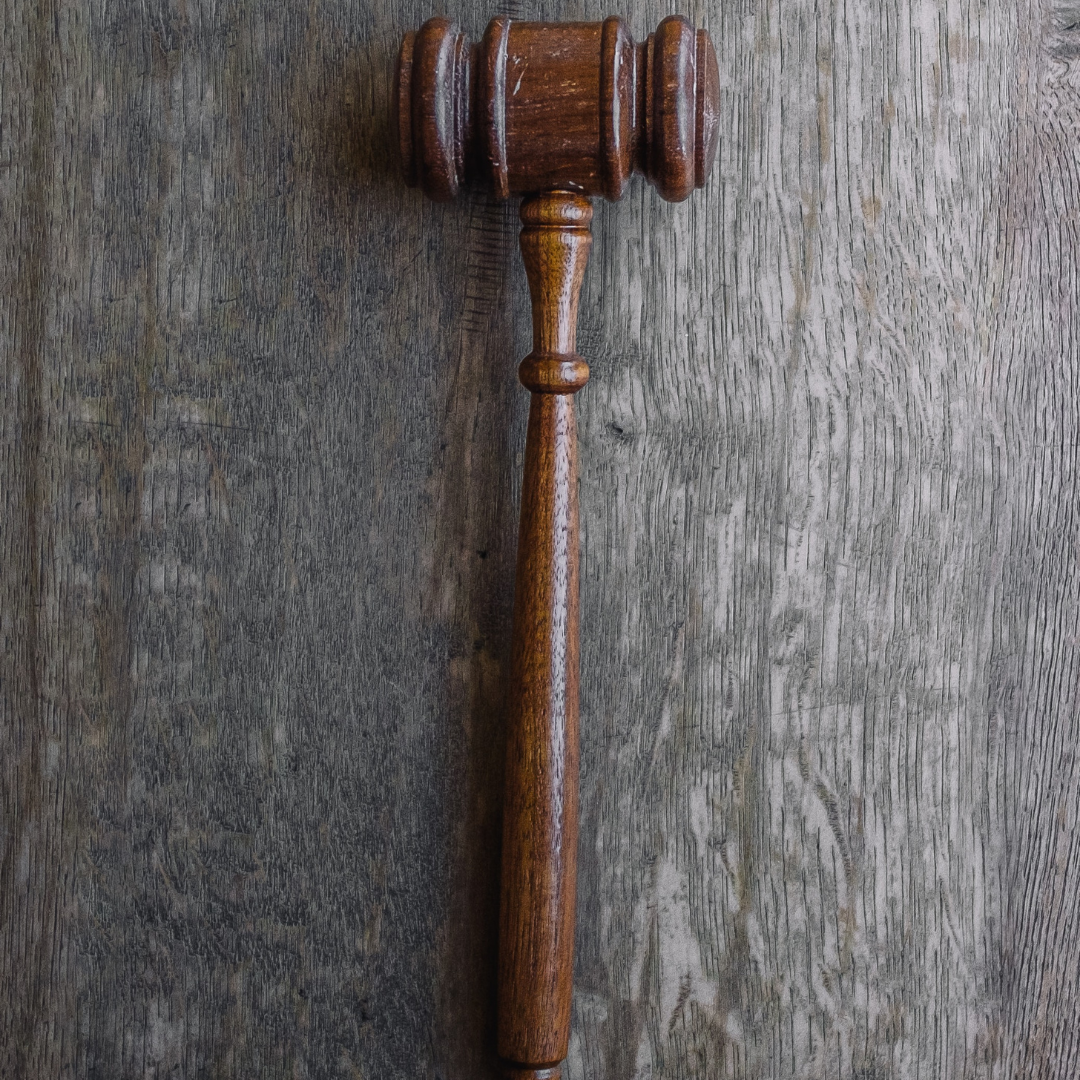 Divorce is a process that does not affect only one person: it is a process that causes profound change in the life of both spouses, any children the couple cares for, and the extended family and grandparents of such children. The drastic effects that a post-divorce, child custody dispute can have on a family make it paramount for an individual involved in a divorce to understand the child custody process and have an experienced attorney protecting the individual, and their loved ones, from the negative impact these proceedings have on a family.

Retaining an experienced attorney at Sullivan Law Offices for your child custody dispute is more than a decision to secure your own rights and interests as a parent—it is a decision to protect the welfare and rights of your child.

How Is Child Custody Decided?

Child custody is one topic discussed by divorcing parents. These conversations typically take place outside of the courtroom in the form of mediation and are aimed at reaching mutual arrangements and agreements with respect to the child’s upbringing. Only when parents are unable to amicably make such determinations outside of the courtroom do we seek a judicial determination on the custody agreement.

Courts are considered an alternative, or last resort, in these instances because mediation tends to be less expensive, time-consuming, and stressful than court hearings may be. For mediation to be successful, both parents must possess non-adversarial attitudes and commit to the notion that their child’s welfare is top-priority. Mediation can easily fail if either or both parties are unwilling to compromise or are determined to gain sole custody of the child.

Whether child custody is decided by the parents in mediation, or by a judge in a court proceeding, the arrangement can be any of the following:

Physical custody means the physical care and supervision of a child. The parent with whom the child will live primarily (also called possessory conservator).

Legal custody means the managing conservatorship of a child. A parent with legal custody has the right to make decisions concerning the child’s religious affiliation, education, medical treatments, and other matters related to a child’s welfare and upbringing.

Sole custody means one parent has both physical and legal custody.

Joint legal custody means both parents have legal custody. The child lives primarily with one parent, and the other parent gets visitation rights.

Shared custody means both parents have legal custody, and the child lives with each parent at least 35 percent of the year.

Split custody is only given in cases involving two or more children and means each parent has sole custody of at least one of the children.

Upholding the Best Interests of the Children

The primary consideration in every child custody mediation or court proceeding is the child’s best interest. When a married couple who have a child decides to separate, the parents’ interests become subordinate to that of their child.

The existence of these presumptions begs the question: why do arrangements for sole custody, visitation rights, and disproportional contribution to child support exist if such arrangements are not in the child’s best interest?

It is important to note that these presumptions are rebuttable; so, if there is sufficient evidence that awarding joint custody is not in the child’s best interest, or that ordering equal or that having both parents pay equal amounts in child support is not feasible in light of the parents’ respective financial situations.

Family law is extensive, but we will highlight a few important rules parents need to know:

There is simply too much at stake in child custody proceedings to forego retaining an experienced attorney that will honestly and zealously represent you to ensure that you and your child’s interest are best served.

Ensure that you do not undertake this difficult process alone and contact any of the skilled attorneys at the Sullivan Law Offices to discuss your child custody matter today.