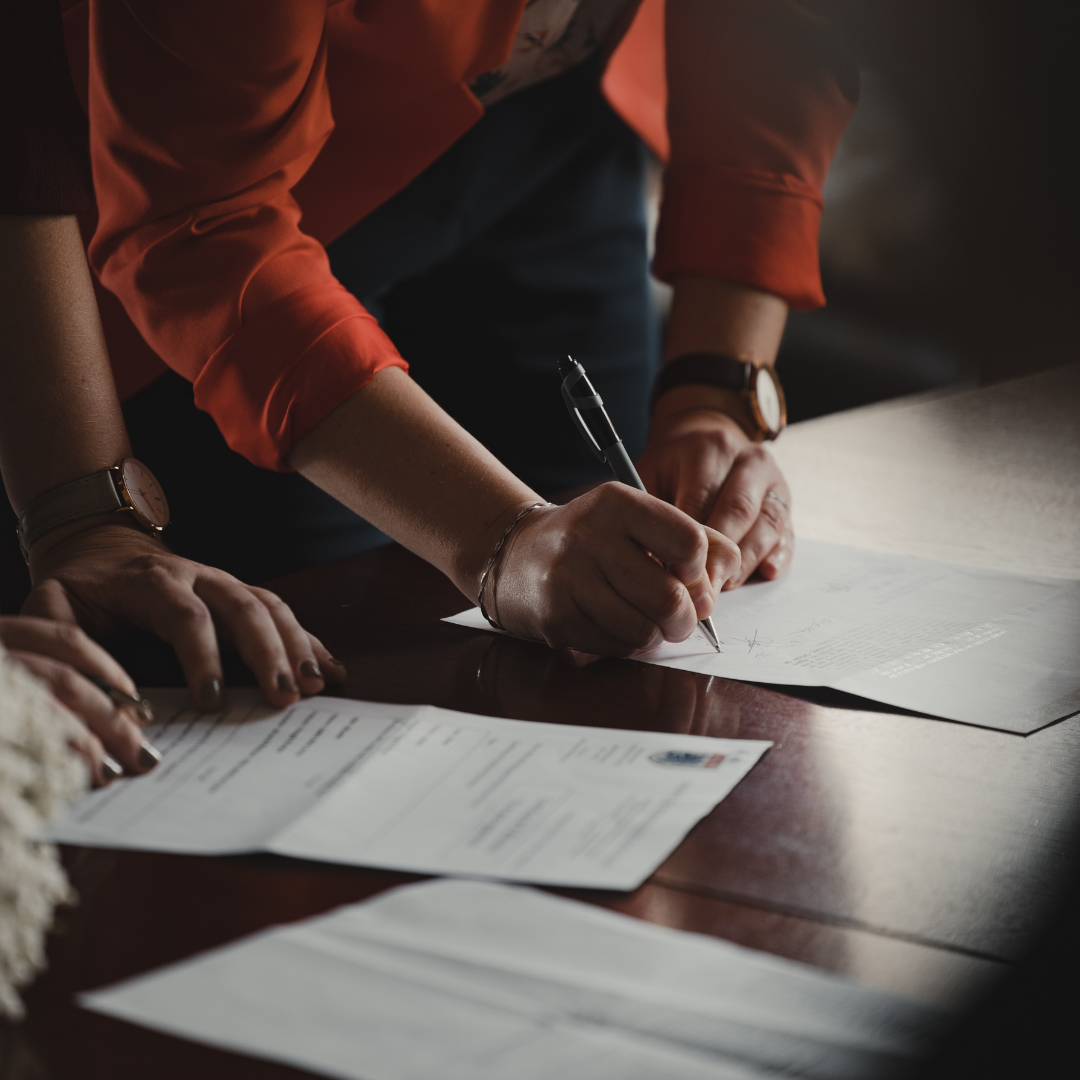 Capable adults can pursue child custody even when they’re not the biological parent of a child, but only under specific circumstances.

Non-parent custody rules vary per state but, typically, step-parents, grandparents, and other members of the child’s extended family are the individuals permitted to seek non-parental custody. In the event a person is eligible to seek non-parental custody, the person petitioning for such custody has to follow a series of court procedures and prove that the child will not be harmed under their care.

Depending on where you live, non-parents have two ways to file for custody: an application for guardianship and a petition for non-parent custody. In Texas, you can petition for the latter.

The legal term for child custody in Texas is conservatorship. A conservatorship can only be established through a court order and the individual awarded custody of a child through such an order deemed the “conservator.”

Conservatorship can be ordered by a judge in the following cases:

The Texas Family Code puts the child’s best interest in all custody and visitation cases. The state also prioritizes a child’s ongoing contact with their biological parents. However, in order to be consistent with the emphasis on a child’s best interests, Texas law includes statutory provisions that limit or deny parental rights and contact if that person has a history of violence or abuse.

Accordingly, a court may award custody to non-parents if the biological parents are deceased, absent, uninvolved, or incapable of caring for the child.

What if a Custodial Parent Passes Away?

If the custodial parent dies, the court will likely grant custody to the surviving parent. This can be seen in the recent Texas Supreme Court ruling where the father won child custody over the late mother’s fiancé. The presiding judge explained that “the best interest of the child is in being cared for by the fit parent.”

But if the surviving parent is deemed “unfit,” the court will consider granting custody to a non-parent.

If custody is awarded to the surviving parent and the grandparents or godparents believe that the decision isn’t in the best interests of the child, then they can seek court action to appoint another conservator of the child. Such actions can include filing a custody modification case to establish that the child would be better off in their care.

Under special circumstances, the biological parent can sign an Authorization Agreement for Non-parent Relative or Voluntary Caregiver form. This authorizes a non-parent, such as a relative or voluntary caregiver, to make decisions for the child. The agreement can be revoked by the parent anytime, unlike court-ordered custody.

Child custody rights are extremely complicated. Each case is nuanced and may have details that cannot be generalized. If you’re planning to petition for non-parent custody, seek the legal counsel of an experienced family law attorney.

With over 35 years of experience in family law in Dallas, the attorneys at the Sullivan Law Offices have direct experience not only in divorces, but also child support, the enforcement of court orders, post-divorce modifications, and grandparents’ rights.

Whatever your family law concerns may be, you’ll have a dedicated and experienced team on your side who will help smooth the litigation process during difficult times and who will fight to ensure the best interests of the child are protected.

Fill out our online form today to schedule an appointment.